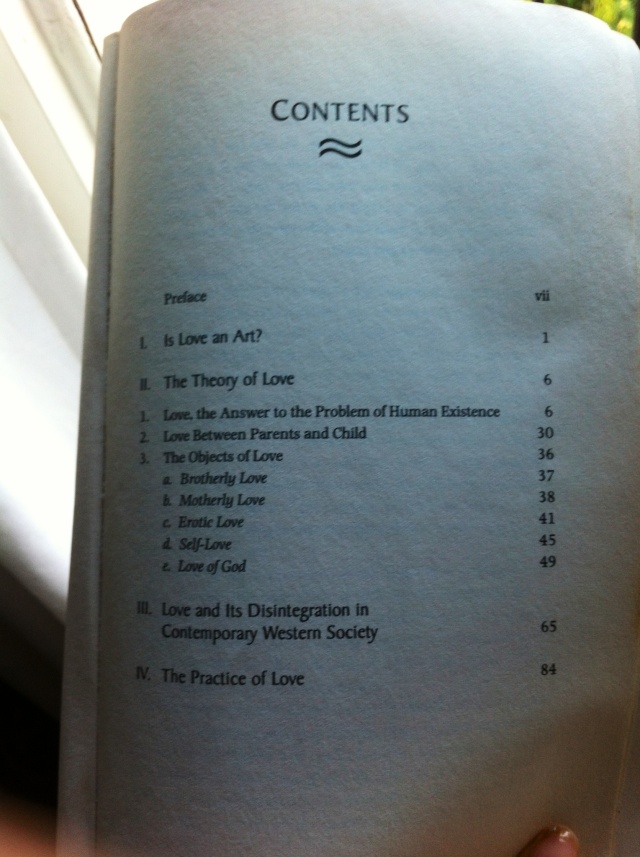 “The attitude that there is nothing to learn about love is the assumption that the problem of love is the problem of an object, not the problem of a faculty. People think that to love is simple, but that to find the right object to love – or to be loved by – is difficult. This attitude that several reasons rooted in the development of modern society. One reason is the great change which ocurred in the twentieth century with respect to the choice of a love object. In the Victorian Age, as in many traditional cultures, love was mostly not a spontaneous personal experience which then might lead to marriage. On the contrary, marriage was contracted by convention – either by the respective families, or by a marriage broker, or without the help of such intermediaries; it was concluded on the basis of social considerations, and love was supposed to develop once the marriage had been concluded. In the last few generations the concept of romantic love has become almost universal in the Western world. In the United States, while considerations of a conventional nature are not entirely absent, to a vast extent people are in search of “romantic love”, of the personal experience of love which then should lead to marriage. Thisnew concept of freedom in love must have greatly enhanced the importance of the object as against the importance of the function.

Closely related to this factor is another feature characteristic of contemporary culture. Our whole culture is based on the appetite for buying, on the idea of a mutually favourable exchange. Modern man’s happiness consists in the thrill of looking at the shop windows, and in buying all that he can afford to buy either for cash or on instalments. He ( or she) looks at people in a similar way. For the man an attractive girl – and for the woman an attractive man- are the prizes they are after. “Attractive” usually means a nice package of qualities which are popular and sought after on the personality market. What specifically makes a person attractive depends on the fashion of the time, physically as well as mentally. During the twenties, a drinking and smoking girl, tough and sexy, was attractive; today the fashion demands more domesticity and coyness. At the end of the nineteenth and the beginning of this century, a man had to be aggressive and ambitious -todayhe has to be social and tolerant- in order to be an attractive “package”.

Erich Fromm- The Art of Loving 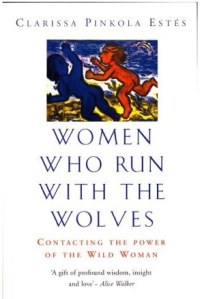