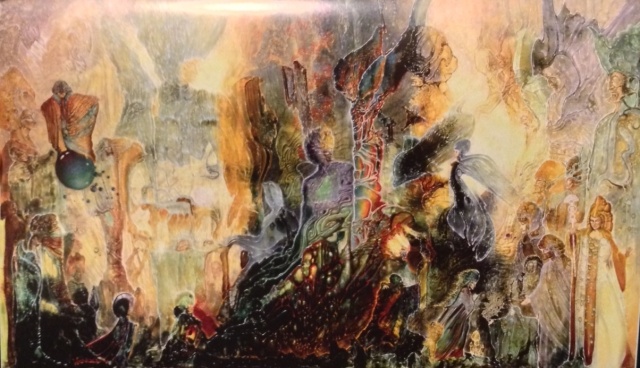 Thank you Richard for sharing this with me 🙂 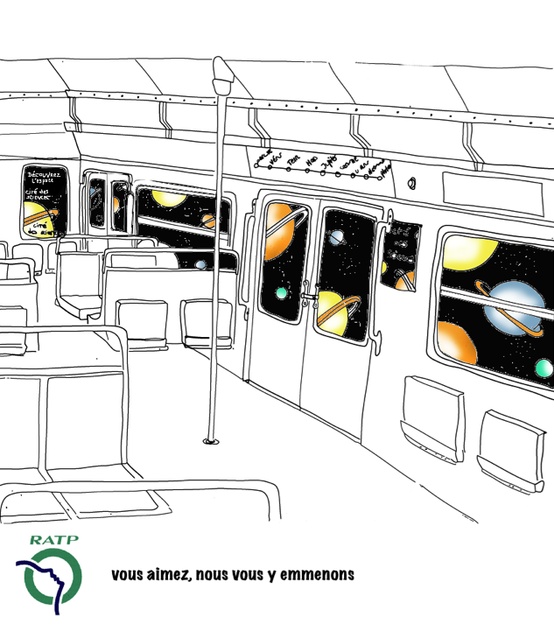 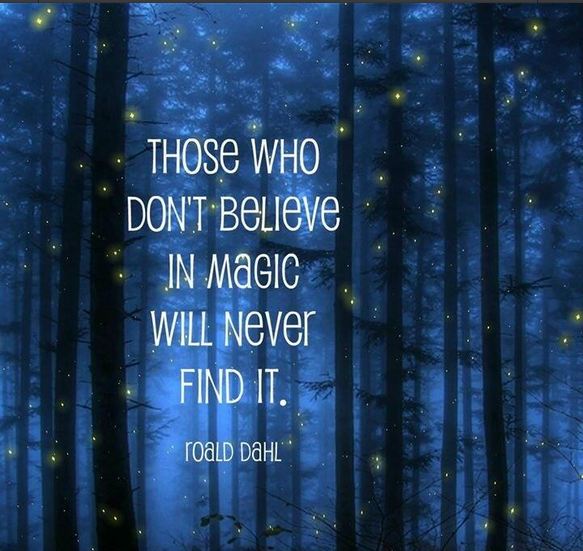 “I’ll never forget that night when a curious dream seemed to reveal latent abilities that were still asleep in me but may be awakened if I wanted to. I found myself in a dark room, alone. There was a door in a corner, and I could clearly see the light behind it, but since the door was closed, I couldn’t reach it. So my inner voice ( in the dream ) told me to say the magic words three times: Open door ! Open door! Open door! And the dor opened.

I was quite surprised (and terrified) to see how much power I had that I stepped back and remained silent for a few minutes in the dark… then I felt the need to know if what the dream showed me could be true and asked my inner voice ( still in the dream) to confirm if that was real or just an illusion created from my mind.

I saw myself with more perspective this time, in the middle of the dark room, with the closed door in front of me waiting for the magic spell.

And the door opened again, letting me reach the light.

A few seconds later I was awakened ( from my dream) by my phone…still wondering if that could be true someday.” 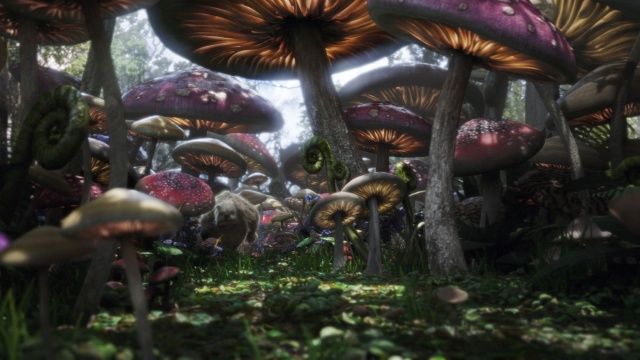 ” It was late in the night and he didn’t bring his jacket with him. His friends were pushing him to go take a walk in the woods under the moonlight and so he did. Everything was so dark that he couldn’t even see the road anymore. The atmosphere was silent, not even a sound was noticeable.

Suddenly, in the middle of nowhere, they found an old wooden bridge covered by thousands of wild roots and plants never seen before. Despite his fear, one of the boys stepped on the bridge. He couldn’t believe what his friend was doing, stepping into the unknown…

At the end of the bridge, there was an old abandoned cave hidden in the darkness. The boy walked into the entrance of the cave, looked and him and his friends and went into the mysterious shadowy place.

As soon as he went there, the silence became a very potent frequency sound. The silent sound was loud and overwhelming. It was the frequency of death, the death of essence.

Terrified, he tried to look for some help but everything was in the dark and nobody could hear them. With a brave act of love for his friend, he went into the entrance of the cave and discovered, with horror, his corps reduced into a momified fetus. It wasn’t something pleasent to see. Moreover, the fetus had a white rigid mask on his head, with some blood coming out of the holes.

That dark vision made him step back out of the cave and run far away from there with his worried friends.

A few minutes later, he woke up, sweating in his bed. It was only a dream. Or was it a memory of his own birth? an anonymous fetus rejected from the unknown ( from the dark cave )? He never dreamed again ”

” She just turned thirteen last week. However, she lost her childhood a long time ago already. Her menstruation came visit her two winters ago while all her friends were still playing houses. She was used to be mistaken for a woman due to her height and feminine body. It used to be the opposite in her ” young years ” before the monster came to transform her. Before she was turned into a desirable object for all those grown-ups who couldn’t stop staring at her premature curves. She used to be mistaken for a little boy. Her dad cut her hair very short and her face was sharp. It seemed as she could never be what she was inside, she was a slave of her image in some sort.

Then came a day when during her afternoon nap, a very strange dream disturbed her innocence. Suddenly, she found herself trapped into a cage with lots of people staring at her. A snake was there, in a corner of the cage, with her. But the snake didn’t frighten her.

A few minutes later something would change her life forever. At only thirteen, she never even kissed a boy yet and she was still a virgin. However, what had to happen, happened. The snake approched her body and penetrated her. 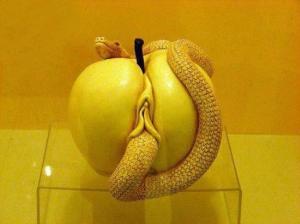 There she was, trapped in a cage with a snake in her vagina and every body looking at her. She was ashamed. She could never tell that dream to anyone.

She was not a virgin anymore. ”

“ I’m underground, I fell down. I’m freaking out, where am I now? I can’t stop it now but I will survive. I found myself in wonderland. Got back on my feet again, is this real? is it pretend? Don’t try to stop me and I won’t cry “